“It is no measure of health to be well-adjusted to a sick society.”
Jiddu Krishnamurthi

09 October 2019 was World Mental Health Day.   Social media used their platforms to have conversations about the pain, despair, darkness and loneliness of those suffering from mental illness. The World Health Organisation used the day to focus on Suicide Prevention.  They shared that every 40 seconds, someone takes their own life. Be quiet with this, before you read on. 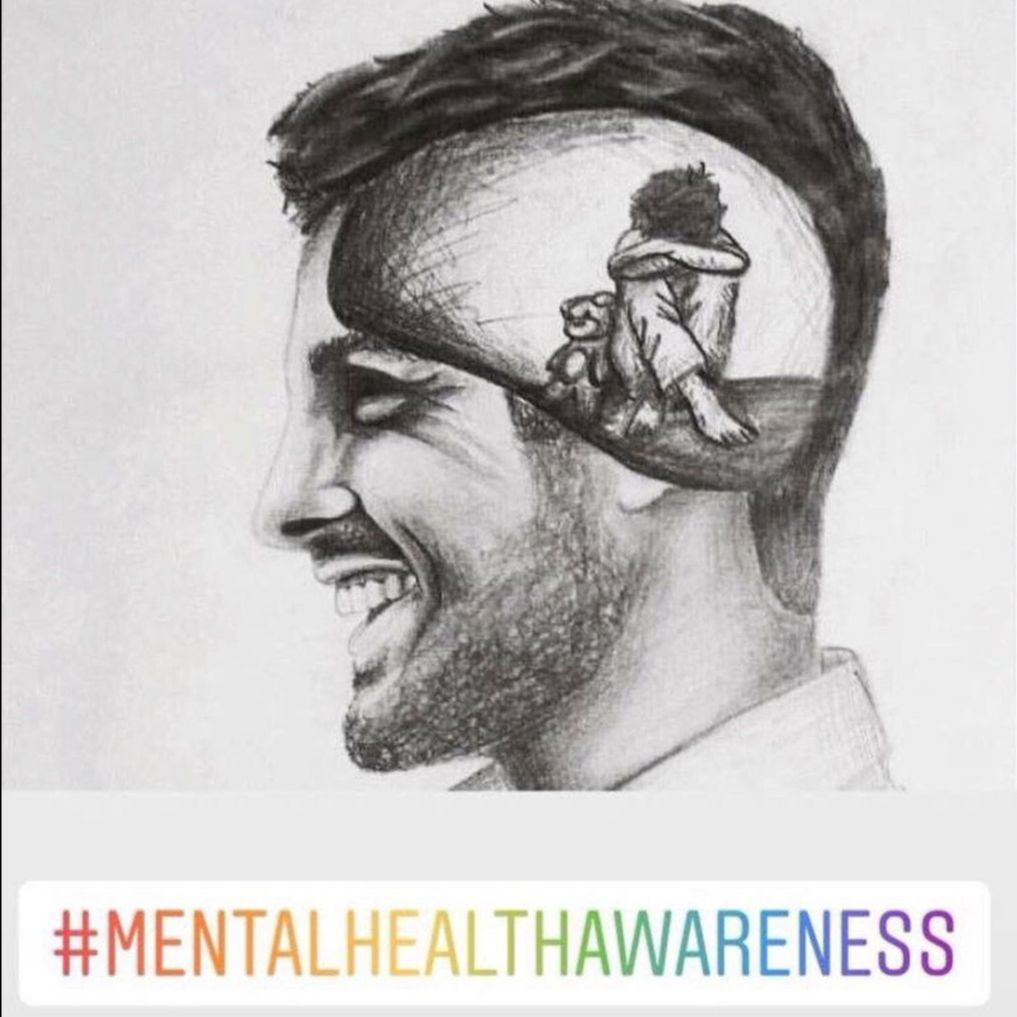 Click here to listen to a podcast from the Azania Mosaka show, which aired on 23/10.

Leato’s story corroborates so much of what Johan Hari shared in his book Lost Connections. It is a book that truly shifted my understanding of depression. If you have not already, and if you suffer from depression or have a beloved person suffer from depression, I urge you to read Lost Connections – uncovering the real causes of depression and the unexpected solutions.
Johann Hari wrote this book after completing a journey of exploration and research, to make sense of his own pain, of his questions and his despair as a person diagnosed as clinically depressed and who had been medicated for depression from the age of 14.
He lists 9 causes of depression and anxiety: he suggests that if we are disconnected from any or a combination of these life-giving things, we will be prone to depression, depressive episodes and anxiety.
He poignantly describes depression as grief for our lost connections to life giving experiences. People who are depressed are grieving; grieving a loss not fully articulated, and not fully understood by professionals who are assigned to helping them.

I close by leaving another of his messages with you:
It’s not serotonin, its society
It’s not your brain; it’s your pain
Depression is not a mental health issue, there is a sanity in the sadness, it is saying, you shouldn’t have to live this way.

A final quote from his book, where he reference Dr Anda, whom he describes as a pioneer in the field of research into depression:
“When people have these kinds of problems, it’s time to stop asking what wrong with them, and time to start asking what happened to them”.

Be gentle with yourselves and those around you